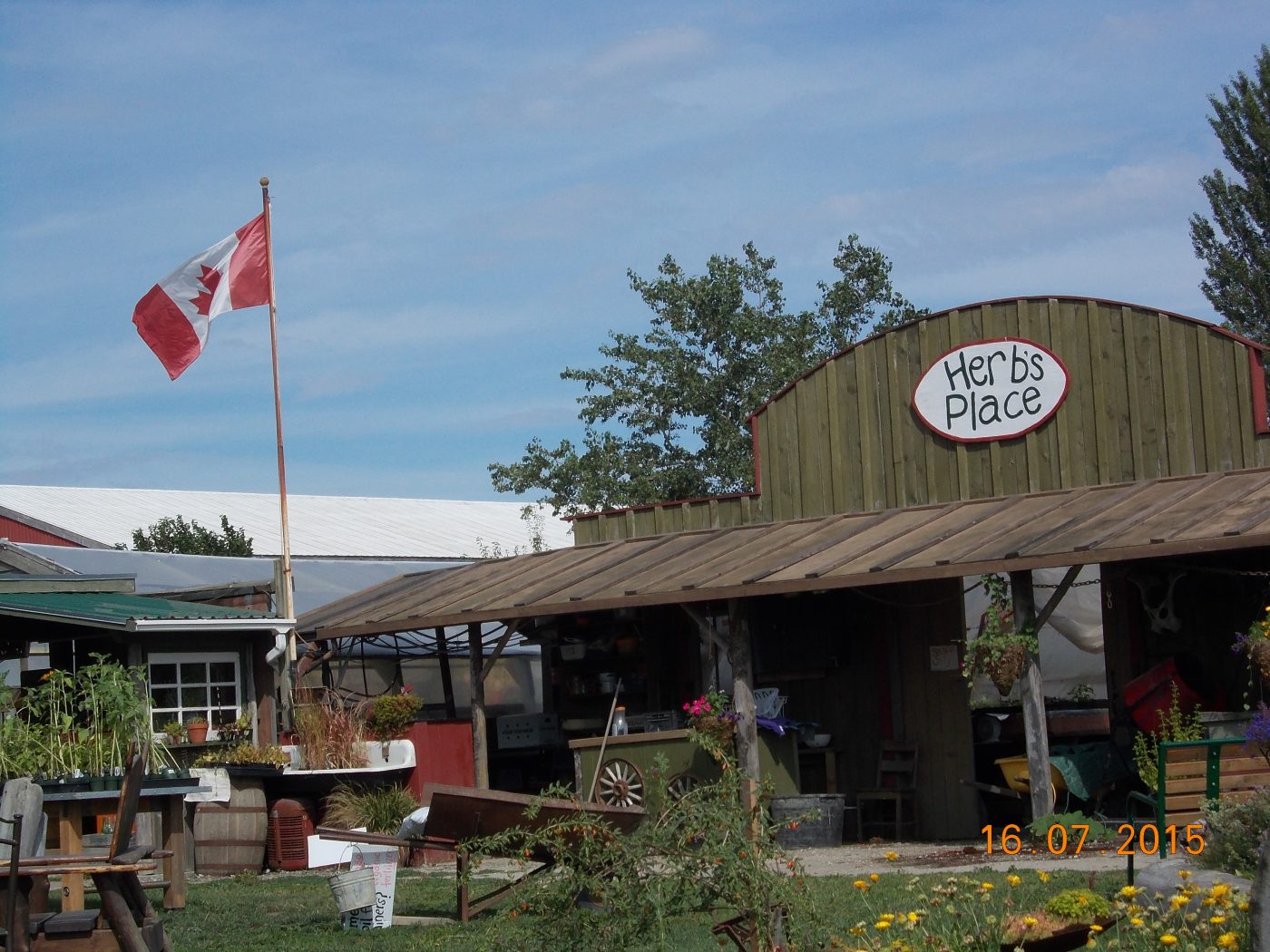 10 things I learned from studying abroad as a Filipino

As a new graduate from the other side of the world, I honestly have no idea what would classes be like or if I’m even going to fit in, during my first experience in studying abroad.

Late 2014, right after getting my Bachelor’s Degree, I have decided to take the route less taken, and explore the wonders of studying abroad. Learn how to get your own Canadian Student Visa through this link, and the designated learning institutions you can go to accredited by the CIC. For fast response though, I highly recommend my school, Canadian College, expect a reply from one of their representatives at least one to three days after your initial inquiry.

The moment I arrived in the beautiful city of Vancouver, Canada- I searched and participated in all possible forums on what I should expect from studying abroad as a Filipino (to be fair, there aren’t a lot of articles out there about this topic). As a new graduate from the other side of the world, I honestly have no idea what would classes be like or if I’m even going to fit in (will I even have friends?). Truth be told, that sense of mystery can be both scary and thrilling. But still, I was desperate to find out if there is anyone out there who have been in the same predicament as I was last 2014. So to give some of you a peace of mind, I decided to enlist the top 10 things I learned from studying abroad:

Photo by catchingcarla: my first day in my new home

Although I have traveled in many other countries before, I still became a victim of this. Filipinos are very warm, hospitable, friendly, family-oriented and very down to earth. We try to eat with the entire family whenever we can, and eat our food however we like it. I remember being completely stiff at some point because I felt like my actions are being monitored very closely. At one time, I even had to chew my cracker very slowly to avoid making such a loud noise (yes! you will be looked upon if you chew loudly in public even if it’s a cracker!). On another incident, my friend quietly whispered to me the concept of “No Double-Dipping”, and other dining etiquette that matters. My mistake is, I was so confident of being accepted for WHO I AM that I did not consider the importance of cultural diversity. So be warned, always do your research properly.

2.) They also want to know about you, and they probably had or been meaning to visit PH.

The thing about first days is, most of us are going to be insecure or shy.. You will probably seek comfort over a Filipino classmate or a neighboring Asian Country on your first few days (Koreans are cool everywhere I go), but will end up befriending the entire batch at the end of the month. My first friend at School is actually a sweet Korean Girl whom I sat next to during orientation day. I am usually a very talkative and out-going person, but I have to admit, I got a bit shy and quiet during the first few days because I do not know what to expect. No worries though, if you want to strike a conversation over someone, just open a topic about the Philippines. They have surely heard of our beautiful beaches and stunning landscapes, if not – educate them.

Photo by catchingcarla: with my School mates on the last day of 1st semester

3.) You become closer to your family.

…and you will miss home, terribly. If you were not close to your family while you were with them in the Philippines, all of that will change- drastically. I have probably said more “I love you’s” to my mom when I was away!

4.) You learn to appreciate the little things about your home country.

Especially the food! I craved and craved for Sinigang and Adobo almost everyday! Despite having Filipino restaurants around the area, they just don’t taste the same way when I eat it in my own home country. It’s mostly because they innovate our dishes to make it more acceptable in the western market- which in turn lose its “Filipino charm” and flavour. Secondly, ingredients that we use at home is a bit difficult to find abroad – like Sinigang Mix.

5.) They don’t think we are all domestic helpers. That’s just bad publicity.

At school, I raised my concern of being stereo-typed as a domestic helper since I’m a Filipino- thanks to some viral articles I read online. But apparently, most of my classmates are not even aware of this kind of thinking. Most of them believe that Filipinos are very flexible workers, and could be found anywhere in the world with very reputable, and honest jobs! (which is true). So, please do not look down on yourself and succumb to all these bad publicity about us.

P.S. there is nothing wrong with being domestic helper, I actually had my fair share of it while I was studying abroad, to keep up with the expenses. I just do not like stereo-typed thinking, in general.

I am not kidding about this. I do not know how many times I’ve been asked to sing in class just because I am a Filipino. It was actually quite cute that they think of us this way. We should probably thank Lea Salonga, and Charice Pempengco for this one.

Photo by catchingcarla: My professor and two classmates

7.) Lessons are more dynamic and practical.

Believe it or not, your entire lesson is not going to revolve about books or how many lessons you can memorize throughout the day. Although my exam could be different from yours, I have noticed that most of them are more situational and practical. We do not usually focus on all the dates and meanings, so do not really put a lot of time memorizing everything. Studying abroad is actually a bit more laid back than it was here in the Philippines.

8.) We are actually known to be smart and hardworking students.

Not to pressure you or anything, but we are actually known for being smart and hardworking students. Apparently, one of my professors told me that our English is better than average, and that we usually excel in most of the universities. This is probably because we feel the need to study way harder, since we tend to pay a lot more as a foreign student. I came from middle-class family, and I know how finances can be a bit tight especially when you have decided to study abroad. So it is not uncommon to find working students in a lot of fast food chains around the globe. I worked part-time to help with the expenses and sustain my stay abroad. To be honest, things like these will keep you grounded and motivated to excel in whatever you decide to do.

9.) Always be KIND because that’s what we’re known for.

Everyone you meet probably had or have met a Filipino, and they would usually say that Filipinos have cheerful personalities and notable kindness. Although some of my classmates had their fair share of getting ripped off at the Philippine airport, they still generally believe that Filipinos are genuine people. Which is a good reputation we should all try to keep!

Photo by catchingcarla: Touring around Vancity with the dad.

Despite having been colonized by different races, do not be shy to admit that we are actually FILIPINOS. No matter how much Chinese, American, Japanese or Spanish blood we have, being a Filipino will always separate us from the rest of the crowd. Not because of our looks, but because we have our own set of culture. Diversity is beautiful, and we should embrace it everywhere we go (check out this article and see what Filipinos can be proud of).  You do not know how many times I have been mistaken as Spanish or Brazilian in school, but I always make it to a point that I am very much a Filipino, from the the land of mind-blowing scenery, cheerful people and outstanding singers – Philippines.

*Disclaimer: The things written above are based on my experiences alone. I do not claim that everyone will have the same experiences as mine. This article was made for those who also do not know what to expect the moment they filed their first International Student Visa.