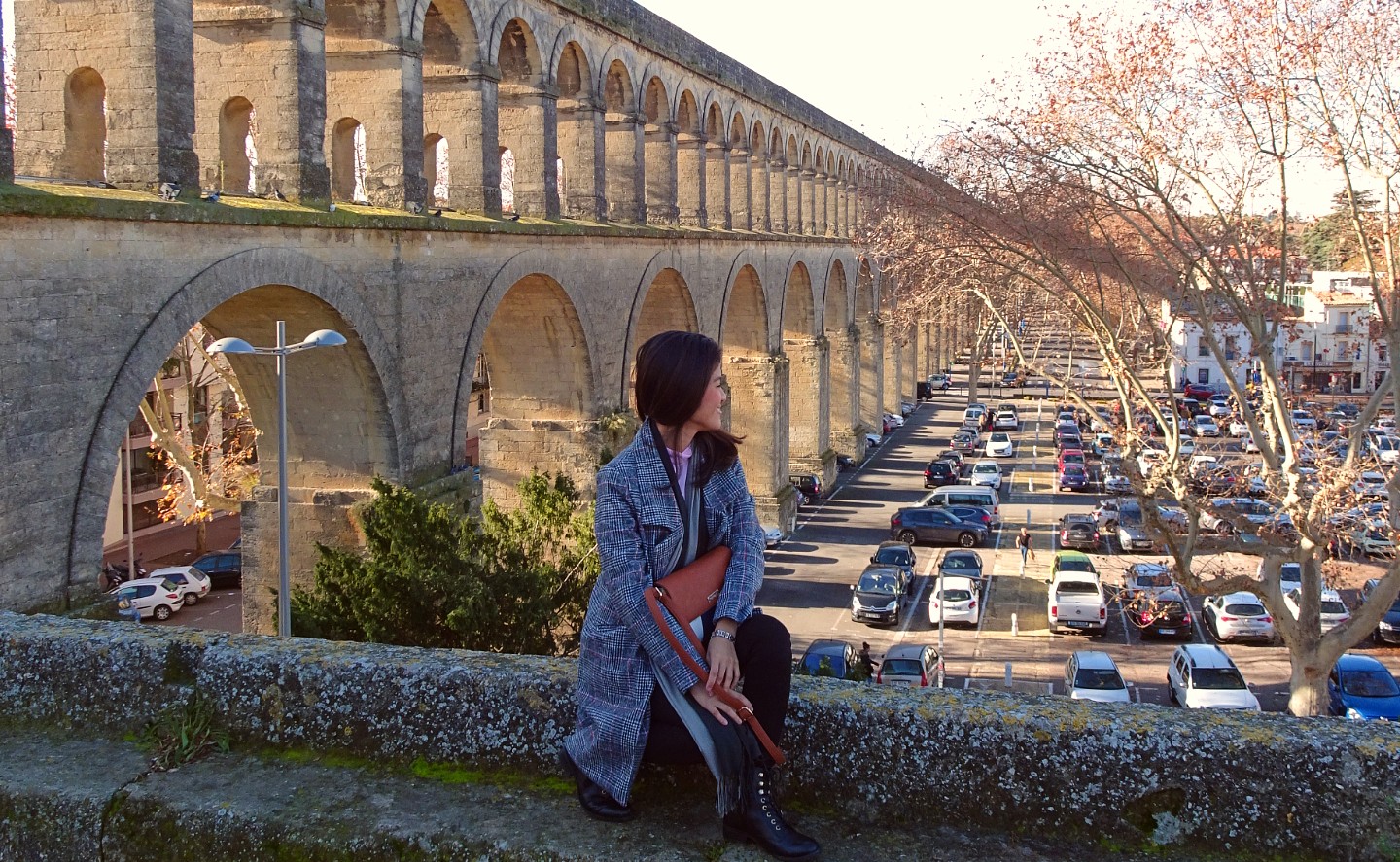 ..and it’s not what you think.

On a cold sunny day in France, I received a rather innocent private message by one of my followers. I did not expect much of it, so I opened it up and casually read it, as it printed out the words, “I am so happy for you! I hope I can also find a guy who could pay for my travels!” My younger, more hot-headed self could’ve simply dissed at this message and ranted about it on social media – but there was something different about this message.

I looked into her Instagram account and stalked her entire online presence – and after a few minutes, it finally hits me – this could’ve been anyone! Whether her intentions are bad or innocent, this thinking is not far from the ideology of a lot of women around the globe; especially in poor countries like the Philippines. It’s the belief that women needed advantageous marriages or relationships in order to get ahead in life. This is not to say, that it doesn’t happen – because it does, BUT to assume that this happens to EVERYONE is simply wrong! especially on biracial relationships.

When I was young, I was raised to believe that the sole purpose of any woman on this earth is to be a wife and a mother. Failure to do so, means you have failed at reaching your full potential as a woman. Inevitably, we create a generation of women whose only method of reaching any level of success or wealth – is by marrying someone who can provide those things. HECK! You can even find tutorials online on “How to Marry a Rich man!” like it’s some sort of a casual step by step cookbook.

But as I grow, I noticed how damaging that thinking can be.

From my own experience, it’s draining having to explain multiple times, that I am NOT with my boyfriend just because he is rich, but because I genuinely love and care for him. I hate being ignored by some restaurants or shops, as they only look and talk to my boyfriend because it is assumed that he has more money to spend, simply because he is “white” and I’m “Asian”. I hate how some people assume that I was able to travel to Europe because my boyfriend paid for my flight ticket from Manila to France, as well as my visa and other expenses. I got sick of having people assume that the only reason I can travel at all, was because of him – when in fact, I have traveled many other countries without anyone to sponsor me and splurged on luxury hotels abroad without ANY financial assistance from anyone.

Why is it so darn difficult to accept that a woman can simply earn her own money, and dig her own gold?

and why is it so easy to assume that women must marry rich in order to be rich?

It is even more disappointing when it comes from the mouth of your own relatives, whispering behind my back that I am only after the “money” when the fact is – I want to be so successful and rich on my own, and establish my own career eagerly, so that my husband will never have to work a day in his life.

Let women have the pride to be successful on their own – do not take that credit away from them, just because they decided to be in a relationship. Let women outgrow the belief that the only way to get ahead is through advantageous marriages because we all know now that it isn’t. Let women know that they can also be CEOs, FOUNDERS, and LEADERS without having the need, to have a rich and powerful man to achieve them.

I might not be able to change the world, but at least I can teach the younger generations that if ever someone tells them to “marry a rich man” to solve all their problems, just simply reply that…

“the only Rich Man I’ll be marrying is… ME.”

Q House drinks and Cafe: Is it worth the visit?

Ice cold on the inside, warm on the outside 💖